The Biden Tantrum after November Will Be Epic 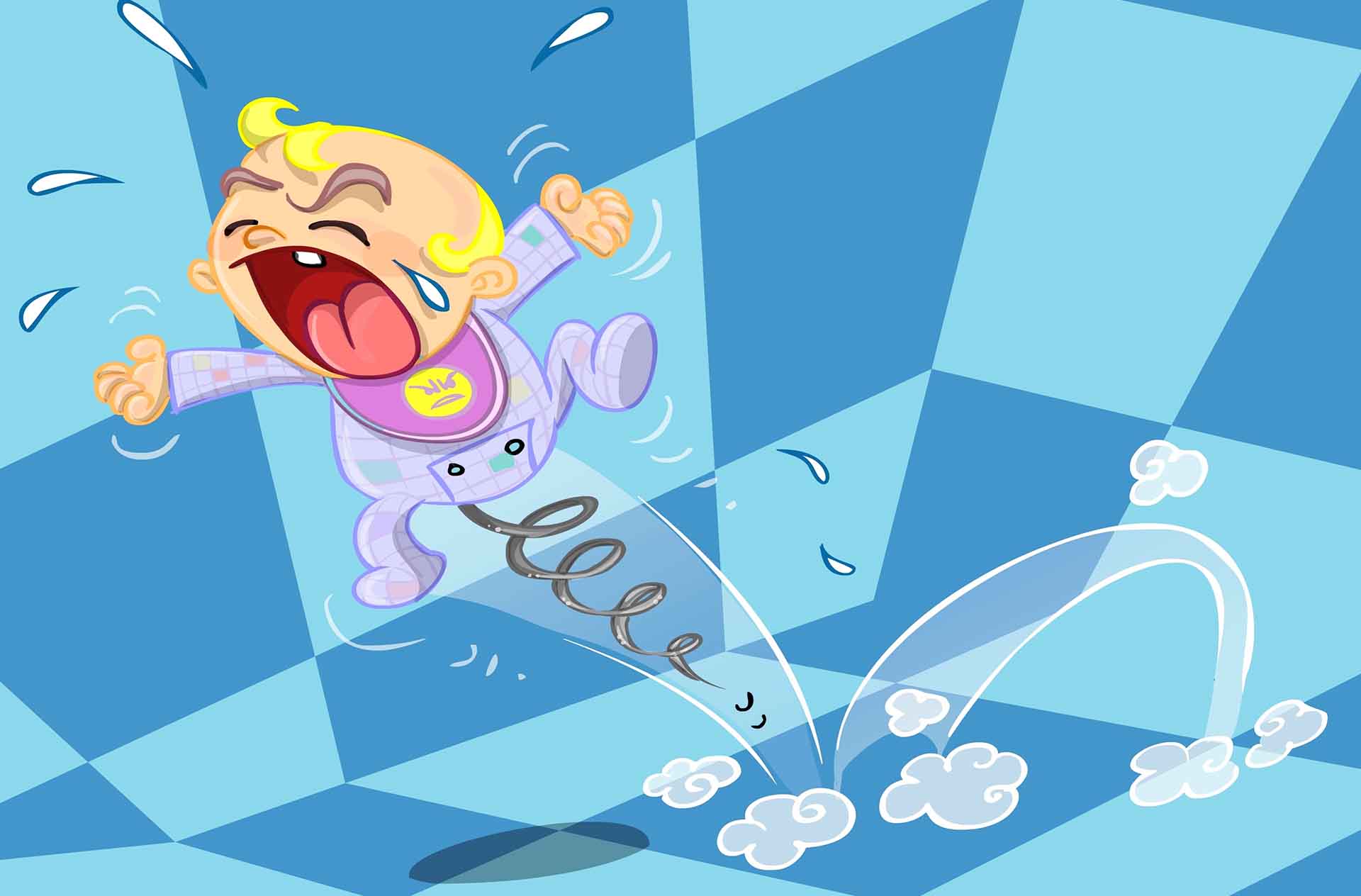 nflation is at a 40 year high, and in spite of President Gremlin’s assurances to the contrary it is still rising. It went up another .4 percent in September. But Joe Biden claims that, “Some progress has been made.” Maybe he forgot where he was again and thought he was addressing some of Hunter’s Chinese business associates. Other than moving us towards being a Cubanesque socialist utopia, I’m not seeing the progress.

Then Joe Biden made a lame attempt to help out Democrats in the upcoming election with a little fear mongering. At a speech in California he said that

If Republicans take control, the prices are going to go up, as will inflations. It’s this simple.

The immediate Republican response was that as usual, old Joe doesn’t know what he’s talking about and he’s just lying to everybody. But those Republicans are missing the point.

I believe this is the first time in Joe Biden’s 52 years of “public service” that he’s actually right. Though the reason he’s right is not the reason he wants everyone to believe. His statement is not a prediction. It’s a threat.

Regardless of how big the red wave is, if Republicans take control of Congress next year they will have virtually no legislative power. They would need a veto proof majority to pass any legislation – and nobody expects that to happen. Don’t forget that President Gremlin got his leadership mentoring from President “Pen and Phone.” Does anyone doubt that Biden will be petty enough to use his pen to wreak havoc on America? If so, you haven’t been paying attention.