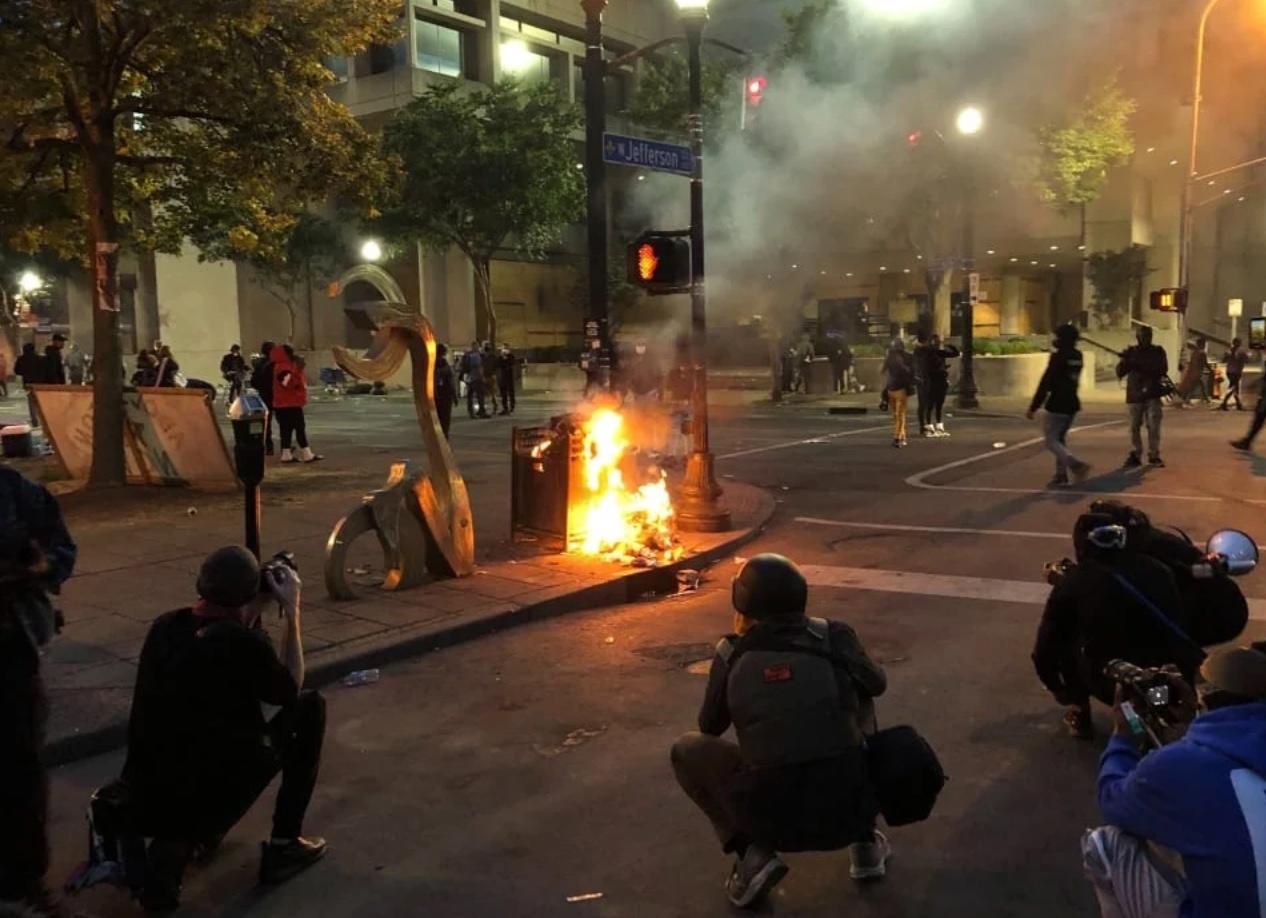 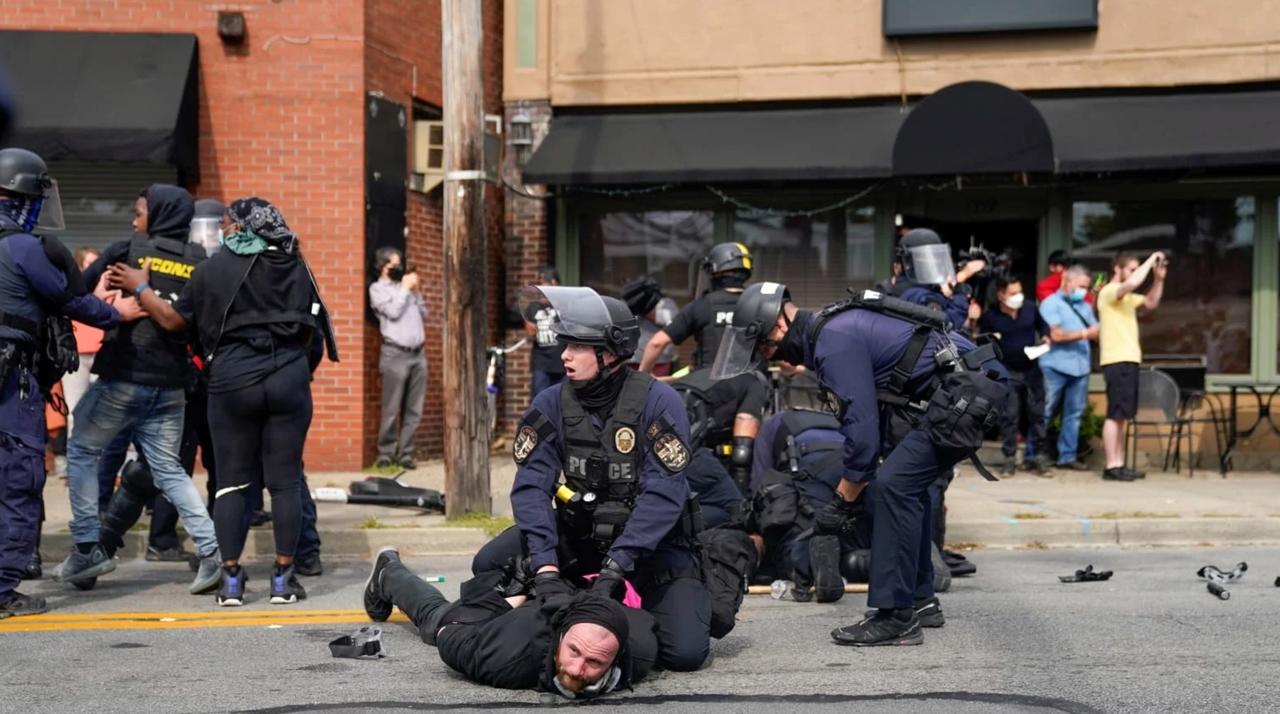 Page load link
This website uses cookies and third party service for commenting, Disqus. We do not collect any information from you. There are no ads and no scripts. Enjoy your stay. God Bless You. Choo Choo Ok
Go to Top